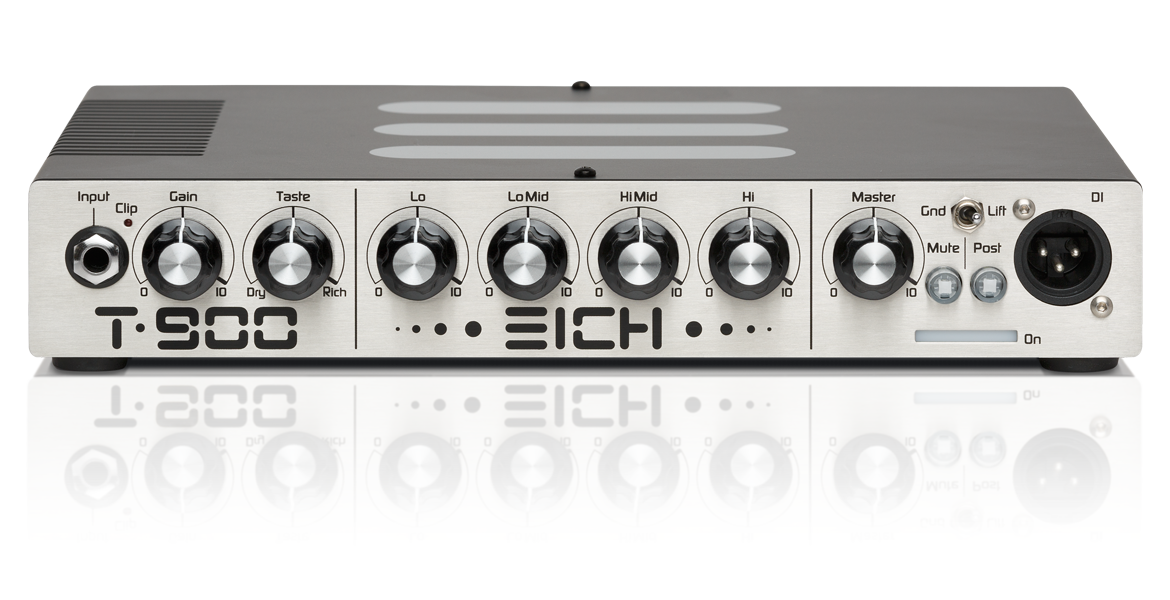 As musicians we prefer to think less about technology but instead to just plug in and bring the good feelings of our own playing across on the stage. EICH delivers the general requirements for this. Consistent and innovative, we smooth the way to the world of deep sounds. For more than a quarter of a century, EICH have immersed themselves in the world of deep tones: we analyze, harmonize and perfect your sound. We continually work on the optimization and development of our products and create new practical-orientated solutions. The close collaboration with professional musicians ensures necessary feedback, which is required to optimally adjust sound experiences and handling to bassist's requirements. Precision German work at an international level. 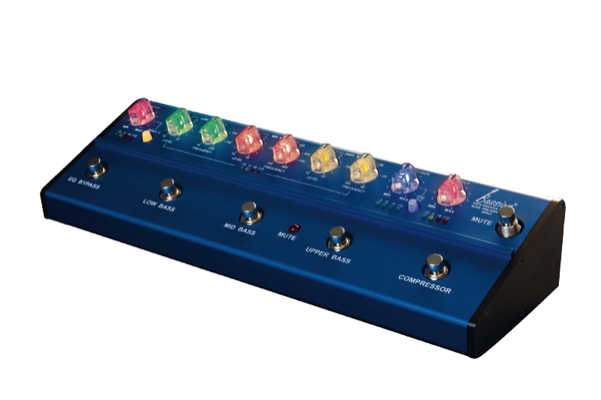 Bassics products are designed and developed by award winning recording engineer and studio equipment designer professor Malcolm Toft. As a recording engineer, he mixed the Beatles single Hey Jude, Joe Cocker’s With A Little Help From My Friends, engineered David Bowie’s Space Oddity album, James Taylors first album, Those Were The Days, by Mary Hopkins and three albums with T-Rex. He then went on to found Trident Audio Developments and designed their recording consoles which went on to be used in major studios around the world.

“Most people are perfectly happy with a nice poster. Other people prefer to have the ORIGINAL ART…” COMPETE FOR ATTENTION? THERE ARE FEW OBJECTS THAT CAN COMPETE FOR ATTENTION WITH A TEYE MASTER GUITAR! “ The Teye Master instruments are befitting a Maharadja, a Sultan, a King. These MASTER GUITARS represent the ultimate in Teye’s guitar construction, and they reside at the top of the boutique guitar market.” “The Teye-Masters are the real actual Teye-guitars, where Teye himself builds and fine-tunes every single one of his specs by hand until it all truly pleases him. Of course, these are also his hand-engraved Works of Art that made him famous in the first place.“

Solutions for all Musicians.

Be in the know on the latest news, tips, and tricks.

We use cookies on our website to give you the most relevant experience by remembering your preferences and repeat visits. By clicking “Accept All”, you consent to the use of ALL the cookies. However, you may visit "Cookie Settings" to provide a controlled consent.
Cookie SettingsAccept All
Manage consent

This website uses cookies to improve your experience while you navigate through the website. Out of these cookies, the cookies that are categorized as necessary are stored on your browser as they are essential for the working of basic functionalities of the website. We also use third-party cookies that help us analyze and understand how you use this website. These cookies will be stored in your browser only with your consent. You also have the option to opt-out of these cookies. But opting out of some of these cookies may have an effect on your browsing experience.
Necessary Always Enabled
Necessary cookies are absolutely essential for the website to function properly. This category only includes cookies that ensures basic functionalities and security features of the website. These cookies do not store any personal information.
Non-necessary
Any cookies that may not be particularly necessary for the website to function and is used specifically to collect user personal data via analytics, ads, other embedded contents are termed as non-necessary cookies. It is mandatory to procure user consent prior to running these cookies on your website.
SAVE & ACCEPT